German Auto Market: From a Devasting Crash to a Great Revival

New passenger car registrations in Germany totaled 230,635 during the month, up 37% from May 2020. Also, registrations grew 13% to 1.12 million in the first five months of 2021. Approximately 26,800 passenger cars with battery-powered electric vehicles (EVs) were newly registered, representing an astonishing 380% year-on-year rise, and roughly 27,200 new plug-in hybrids were sold, jumping 300%.  https://bit.ly/359bDNd

Twelve Ghanaian technicians have wrapped up their three-month training course at the Nissan Rosslyn plant on the assembly of the new Navara pick-up, in anticipation of the opening of a Nissan plant in their home country next year.   https://bit.ly/3xepCgv

Greg Carrasco’s Charisma Makes Him a Wanted Man Among Automakers

Carrasco said he thrives on the challenge of turning around dealerships. Since he took over the Nissan store, its share of new-vehicle sales in Canada’s Oakville market  has risen to 23.2 % from 8.5 %, Budhwani said.

Used-vehicle sales at the two Oakville stores have soared 300% since Carrasco introduced a no-haggle pricing policy shortly after he began managing the dealerships in August 2019. He used data-based systems that take the guesswork out of determining the supply and value of a specific make and model.  https://bit.ly/3whVQHQ

China’s biggest carmaker Geely which owns Volvo and Lotus, announced its Zeekr brand to tap into

CEO of Ghabbour Auto, Nader Ghabbour, has announced that the company will continue to identify and assess opportunities to grow its financing arm GB Capital, enhance its operations, and expand its footprint.  https://bit.ly/3pQOqJ5

General Motors just expanded the second-generation Onix’s lineup in Argentina, which is South America’s second-largest market. The automaker announced the addition of two new variants as well as more standard equipment for the 2021 Chevry Onix in the Argentine market. https://bit.ly/3gcSW1i

Piaggio Vehicles Pvt Ltd (PVPL), a 100 % subsidiary of the Italian Piaggio Group and India’s leading manufacturer of small commercial vehicles is proud to announce its distribution partnership with Bhojsons Group of Nigeria.  https://bit.ly/3vczpCp

The Morocco Automotive Industry is expected to grow at a CAGR of 5.6% during the forecast period 2019-2024.

The increase in investment from leading automakers in the African region and incentives offered by the government is majorly driving the automotive market in Morocco. The automotive production capacity is expected to be doubled by the end of 2022, to reach 160,000 vehicles a year.

Additionally, Morocco’s integration into the global economy was facilitated by the signing of numerous automotive free trade agreements with the European Union and the United States.     https://on.mktw.net/3wj7wdf

Automechanika Shanghai breaks down China’s 14th Five Year Plan 2021 – 2025 (14th FYP) and what it means to players in the automotive ecosystem. The country’s latest economic and developmental strategy sees the auto industry become a key driver of growth and industrial upgrade.  https://bit.ly/3zmTyJt

Hyundai Alcazar is the next big launch from the Koreans in the country and is betting big on customers increasingly preferring SUVs in India. If Alcazar is able to replicate the success of Creta, it could become a solid hit in the Indian car market. 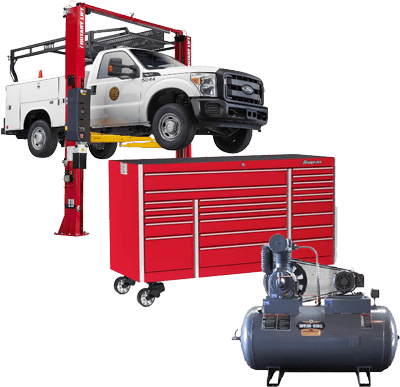 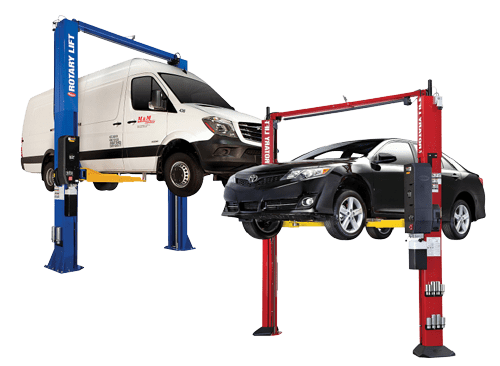